The first eight-thousander summit success of the fall season is reported from Tibet. Twelve clients and eleven climbers working for the operator Tibet Himalayan Expeditions reached the summit of Cho Oyu today, confirms Mingma Sherpa. The head of the Nepalese operator Climbalaya has good contacts to China. The Chinese expedition team had set off for Cho Oyu on 14 September.

END_OF_DOCUMENT_TOKEN_TO_BE_REPLACED

“Nonsense!” – “Rubbish!” – “What the hell?” This or similar is how representatives of the battered Nepalese trekking industry react in the social media to the regulations for mountain tourists, which have now been published by the Ministry of Tourism in Kathmandu and are thus binding for the fall season.

END_OF_DOCUMENT_TOKEN_TO_BE_REPLACED

Two active weeks in the Austrian alps lie behind me – in fantastic late summer weather. Here are a few impressions for you: 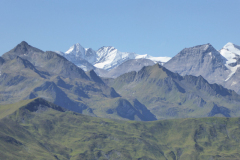 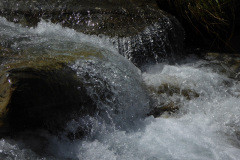 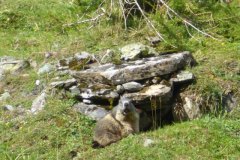 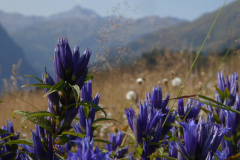 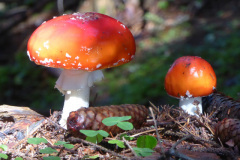 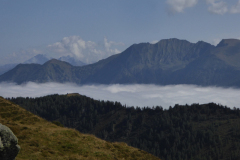 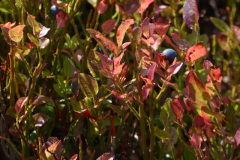 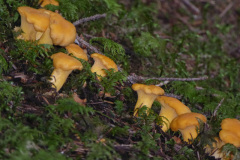 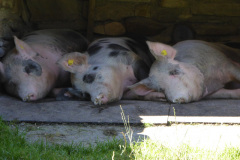 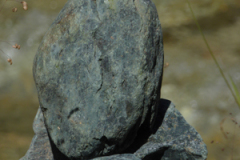 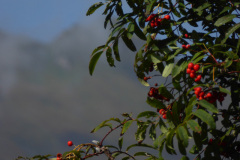 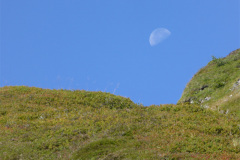 The “Snow Leopard” from Mount Everest is no longer among us. The legendary Ang Rita Sherpa died today at the age of 72 years in Kathmandu. Three years ago he had suffered a stroke, from which he continued to suffer. Ang Rita also had problems with his liver.

The Nepalese reverently called him “Snow Leopard”. No other climber has scaled the highest mountain on earth as often without bottled oxygen as Ang Rita did in the 1980s and 90s. “His record of nine will probably stand for a long time since current climbing Sherpas are required to use O2 by their companies,” Richard Salisbury from the “Himalayan Database” wrote to me some time ago.

END_OF_DOCUMENT_TOKEN_TO_BE_REPLACED

From 17 October, foreign mountaineers and trekking tourists are to be allowed to enter Nepal again. This was announced by the government in Kathmandu. Those entering must present a negative corona test, which must not be older than 72 hours. After arrival in Kathmandu a quarantine of at least one week in the hotel is mandatory. Because of the corona pandemic, foreigners are currently not allowed to enter Nepal – unless they are diplomats or work for UN aid organizations.

END_OF_DOCUMENT_TOKEN_TO_BE_REPLACED

All mountaineers are the equal, but some mountaineers are more equal than others – one could say freely after George Orwell’s novel “Animal Farm”. Actually, the Nepalese government had declared that, due to the recent sharp increase in corona infections, only Nepalese returnees, diplomats and employees of UN aid organizations would be allowed to fly to the country from 1 September . There was no mention of foreign tourists – and these usually include mountaineers. This fall’s climbing in the Himalayas seemed to be over before it began.

However, this week  a government spokesperson in Kathmandu suddenly declared that an 18-member expedition from Bahrain had received a permit for the eight-thousander Manaslu and – for the purpose of acclimatization – for the six-thousander Lobuche East near Mount Everest. The team of the Royal Guard of Bahrain will arrive in Kathmandu in mid-September on a charter flight, enter a one-week quarantine and then head for the mountains, it said.

END_OF_DOCUMENT_TOKEN_TO_BE_REPLACED

Marek Holecek and Zdenek Hak are a strong climbing team. After the two Czechs had already received the Piolet d’Or in 2018 for their new route through the Southwest Face of the eight-thousander Gasherbrum I in Pakistan, they will again be awarded the “Oscar of climbers” on 19 September at the mountain festival in Ladek-Zdroj in Poland: for their new route via the Northwest Face of the 7,321-meter-high Chamlang in Nepal, which they climbed in Alpine style in spring 2019. Afterwards Marek and Zdenek traversed the summit and descended via the route of the Japanese first ascenders. A Piolet-d’Or-worthy performance, without question.

But Holecek’s statement on his sponsor’s website that it was “the first ascent of the 2,000 m high grueling Northwest Face climbing Alpine style” is only correct if “complete” is added before the word “ascent”. Because already 30 years ago two German mountaineers climbed the Northwest Face – at least up to 6,600 meters, in order to ascend from there via the West Face to the summit. They were also climbing in Alpine style.